It would be a battle forever immortalized in the annals of the ancient Egyptians. The year was 1274 BCE and the location, Qadesh (Kadesh), an ancient Levantine city in what is now part of Western Syria. A young 19th Dynasty Pharaoh, Ramesses II (reigned ca. 1279 – 1213 BCE), campaigned northeast of his kingdom as he believed it was his obligation to reclaim the land his forefathers once ruled (Healy, 19). The land in question was overtaken by the Hittite forces under the direction of Mursilis II (reigned ca. 1321 – 1295 BCE). Ramesses led the Egyptian forces against the Hittite Muwatalli II (reigned ca. 1295 – 1272 BCE) (Healy, 21).

The two giant world powers of the Late Bronze Age (LBA) would clash and the battle would persist with no end in sight as each side was aided by their allies. Depicted in the reliefs and inscriptions recounting this infamous battle, there is mention of a curious group from the land of Amurru; that is, the Levant. These Egyptian allies were a group of Canaanite mercenaries serving the Pharaoh and only referred to as the “ne`arim from Amor.” The Western Semitic word ne`arim translates to “young men.” In his book, “The End of the Bronze Age: Changes in Warfare and the Catastrophe ca. 1200 B.C.”, Robert Drews has described the Amorite ne`arim as “runners” attached to the Amon division of Ramesses’ army (Drews, 134). He also states that after serving and fighting for the Egyptian Pharaoh, they would have been furnished by his vassals in the Levant. It would not been all that surprising had the Pharaoh Ramesses rewarded the ne`arim with land under Egyptian control. This is merely speculation and no known historical evidence corroborates such a claim relating to the Nearim. However, the later compiled Papyrus Wilbur[1] does mention how the Sherden (an ethnic identity labeled as one of the Sea Peoples or Peoples of the Sea) are beneficiaries of land grants for their services to the Pharaoh (D’Amato, 30), likely in military campaigns and part of his personal guard.

After the passing of Ramesses II, his son and heir to the throne, Merneptah (reigned ca. 1213 – 1203 BCE) had quelled some disturbances in the land of Canaan. The Papyrus of Anastasi records the mischief brought about by a group referred to as the Nearin. This refers to the same Semitic ethnic group identified as the ne`arim, which aided Ramesses at the Battle of Qadesh. It is known that Merneptah did eventually campaign into the Levant and as is evident in the Merneptah Stela, he did come across nomadic warriors identified as Israel (Drews, 20).

If one were to take the number of Hebrews that took part in the Exodus out of “the land of Egypt”[2] literally, such a scenario could potentially offer some explanation to Exodus 12:

And the children of Israel journeyed from Rameses to Succoth, about six hundred thousand men on foot, beside children.[3]

Is it possible that there is a connection between the ne`arim and Proto-Israel? Is this evidence of Israel winning the favor of the Pharaoh Ramesses II, a similar theme to the one of Joseph in the end of the Book of Genesis? Does the rebellion of this ethnic group also symbolize their Exodus and freedom from Egyptian rule during the reign of the Pharaoh Merneptah?

[1] The papyrus does not mention a king but it is believed to have been written during the reign of the 20th Dynasty pharaoh of Egypt, Ramesses V (1149 – 1145 BCE).
[2] Note that during this time, a large majority of the land of Canaan was under Egyptian control and rule, so it was considered to be part of Egypt by extention.
[3] JPS Tanakh 1917 translation. 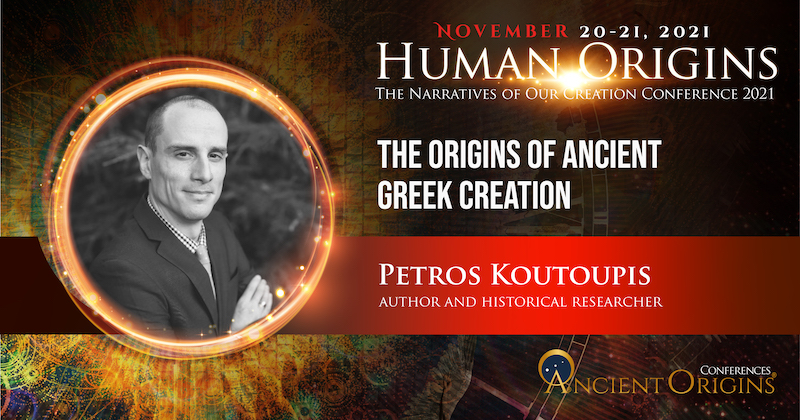