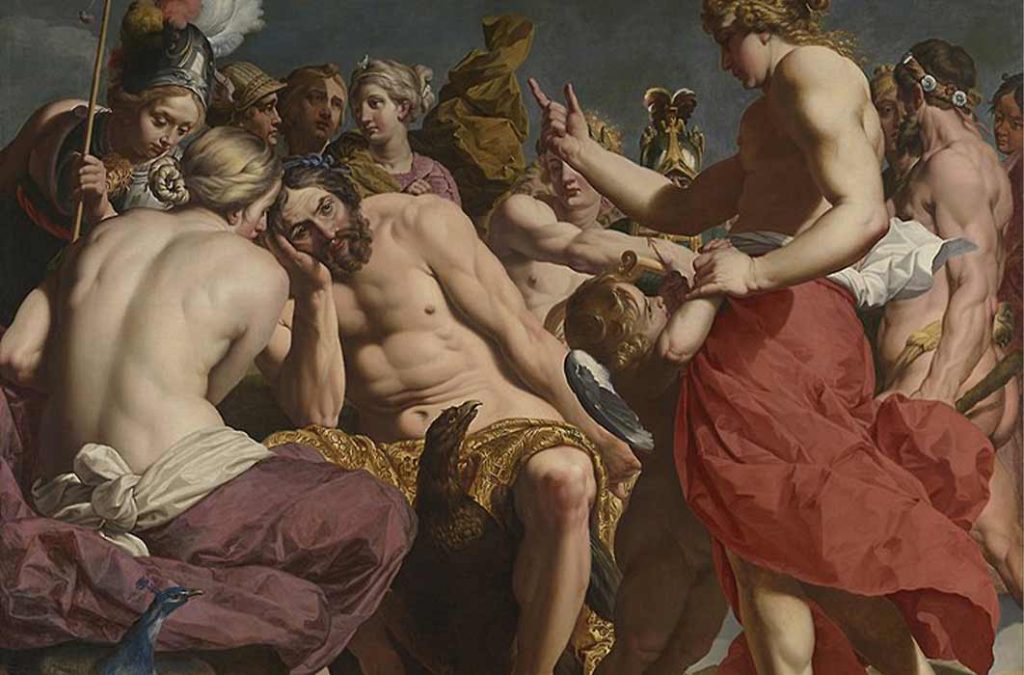 A new article of mine has been posted on the Ancient Origins Members website. It focuses on the origins of Ancient Greek mythology. You can read the full article here or catch the preview here.

Since the beginning of humankind, there has been the pressing need to understand the reasons why humans were created. What purpose do humans serve? Each ancient and modern culture hold their own stories, some of which build on top of older tales. The ancient Greeks were no exception. Layering on events and beliefs that originated during the Mediterranean Bronze Age, bards such as Homer and Hesiod preserved a tradition of the creation of mankind. Typically, when one thinks of ancient Greek creation, the first thing that comes to mind is what is taught to Greek children at school, that is, 12 Olympian deities lived and ruled from Mount Olympus. Zeus was the leader of the pantheon and wielded the thunderbolt, Poseidon ruled the seas and Hades, the Underworld. The gods created mortals and the demigods to worship them. And during the Age of Heroes, these mortals went on fantastical voyages killing gorgons, avoided being eaten by the cyclopes, were enchanted by witches and endured so many more adventures, to tantalize the imagination of any child. However, setting imagination aside, spanning centuries, there was a cross-pollination of cultural traditions among the Mediterranean and Anatolian cultures, woven into the tapestry of the creation mythology of the Greeks.